During their 31-year history at UCSB, the Schubertians, under their founder and director, Carl Zytowski, gave hundreds of concerts and radio and television broadcasts in this country and in eleven concert tours to Europe.  Their wide ranging repertoire embraced works from the Renaissance to the 20th century, but always centering on the part-songs for male voices written by Franz Schubert for his intimate house concerts in Vienna in the early 1800’s.  Over 200 undergraduate and graduate singers from a wide variety of academic disciplines have been members of The Schubertians, and have since gone on to significant careers in music, medicine, the sciences, law, teaching, arts, management and business.  Since their retirement in 1995, they have reunited at times to present concerts throughout California.

Our first concert in February, 1964 was especially memorable to me: sixteen of you joining me for the last section of my Schubert recital in Campbell Hall.  We had such a great reception that the question arose: is there any more music like this that we can do?  And so The Schubertians were born.

Not long after, our invitation to a choral conference at Chapman College gave us an indication of the unique speciality and character of our group, with a rousing reception by an audience. There followed on a number of tours, to Hawaii, and then to Europe for the first time, recording concerts in Amsterdam, Zurich, Munich and Vienna, singing a concert in Schubert’s birthplace. 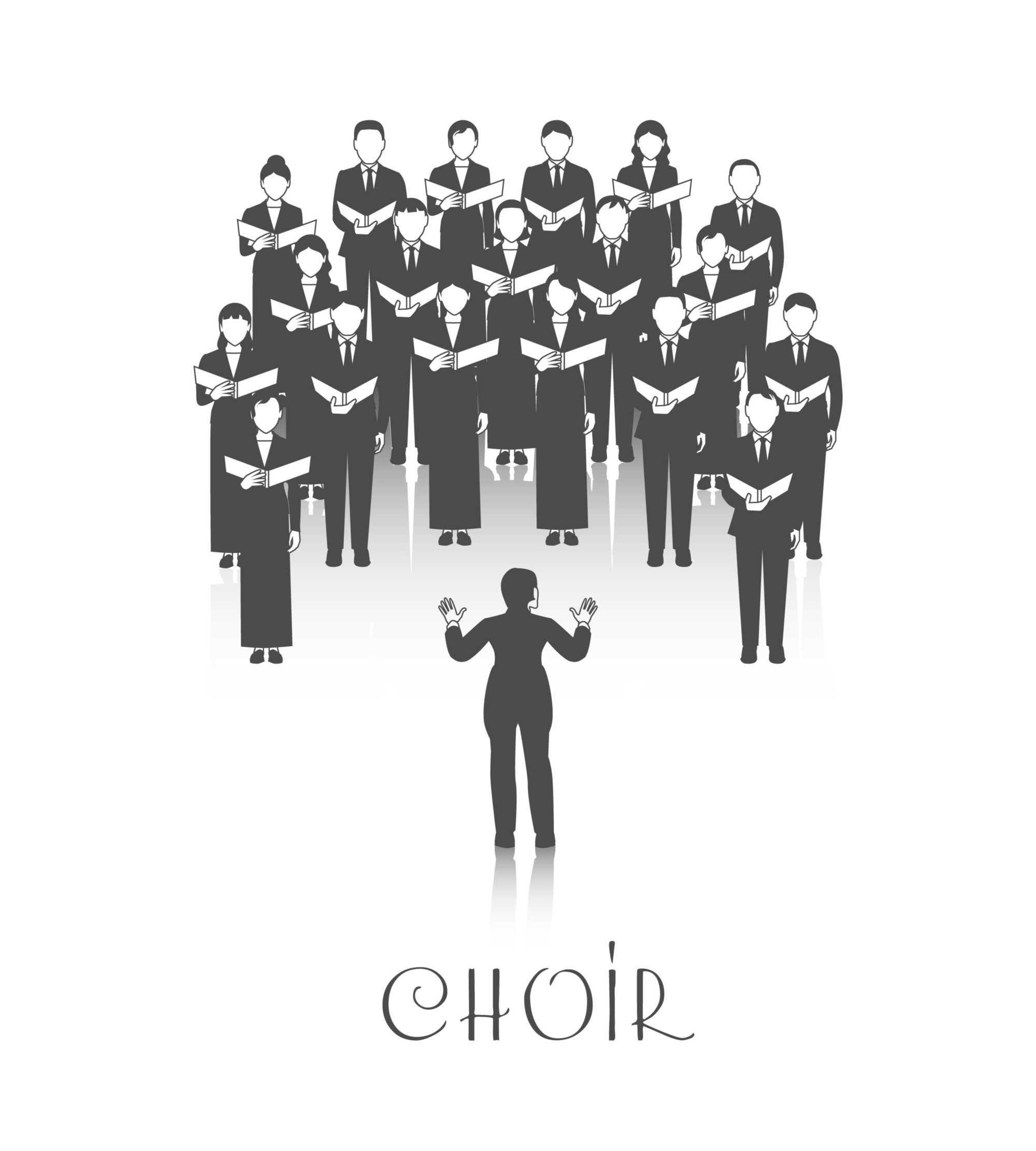